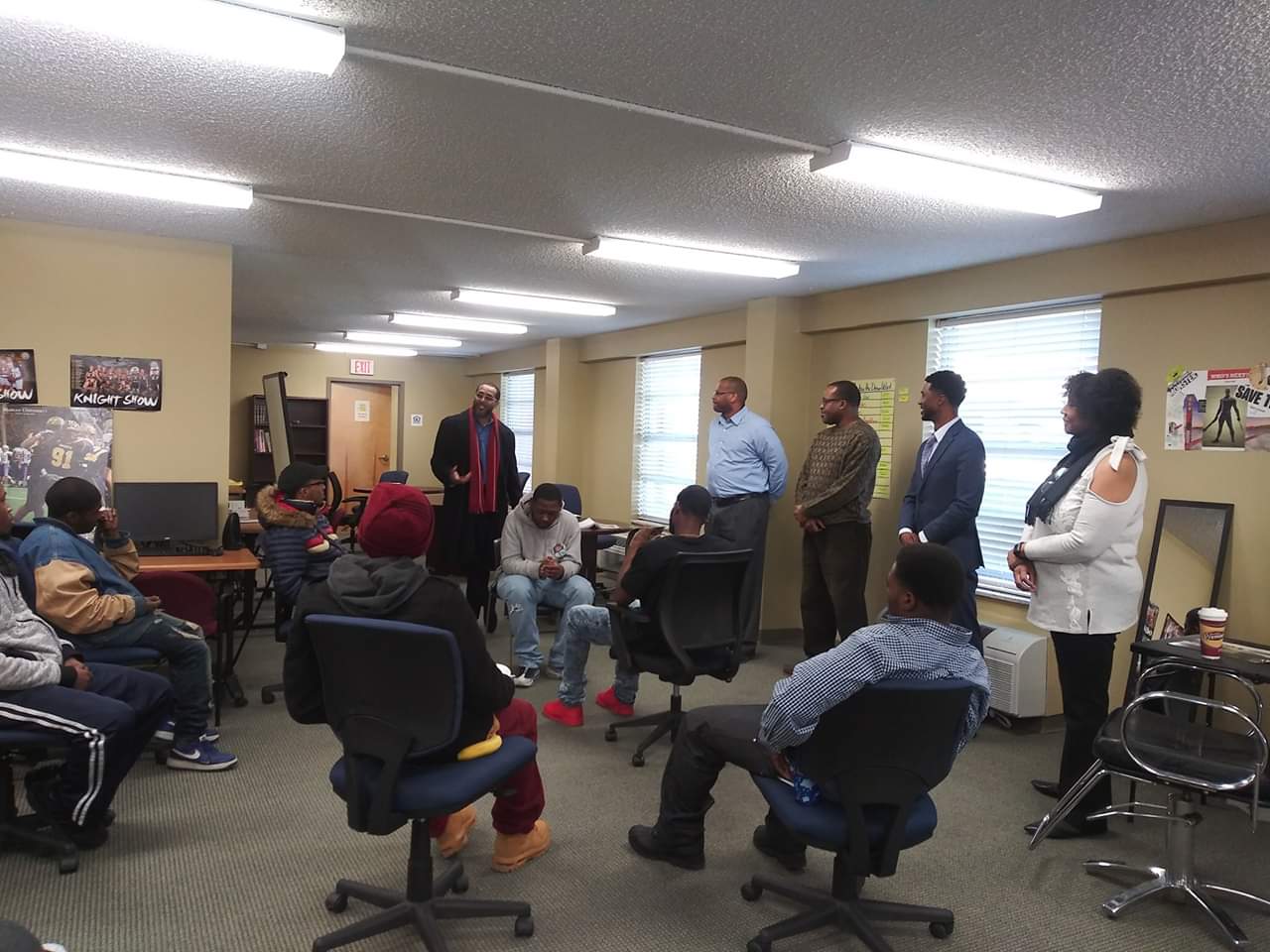 Community Action of Greater Indianapolis’ “We CANN”, (Community Action Neighborhood Network) program is an evidence-based approach to decreasing crime and health disparities.  CAGI’s work concentrates on a small number of youth and young adults who are high-risk for involvement in a violent crime and who are between the ages of 18 to 26 with the aim that they will become civic minded employed members of the community. We call these individuals “Champions”.

Modeled after the AmeriCorps Youth programs, Youth Build and others, We CANN will target ten youth and young adults who live within some of the highest crime areas of the city, IMPD North District 25, (ND25) (46218, 46205 46226 and just recently added 46235).

The We CANN collaborative consists of these Core partners:

One Heart Indiana, Coaching and Mentoring

Each recruit falls into at least three categories: Ages 18 to 26, at risk of dropping out or have dropped out of high school, not employed or under employed, reside in 46218, 46205, 46226 or 46235 zip codes, currently or have been involved in the criminal justice system as a juvenile or an adult and parenting or pregnant. 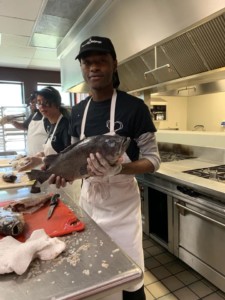 “I’ve learned so much since coming to We CANN. I have so many positive experiences that I wouldn’t have gotten if not for We CANN. I’m thankful to my We CANN job coach for connecting me to this opportunity at 2nd Helpings. I had to put in an application and then be interviewed. My coach helped me through this process. Then I had to wait to see if I would be selected into the program. I had to draw on my courage.

When I complete the program in a few more weeks, I will have more certifications and Ivy Tech credits.”

His coach also connected him to a part time evening job at a restaurant. Shamont is gaining additional knowledge of the restaurant business at his paid placement with the Roosters Pull-up Grill owned by Mr Eddie Owens .